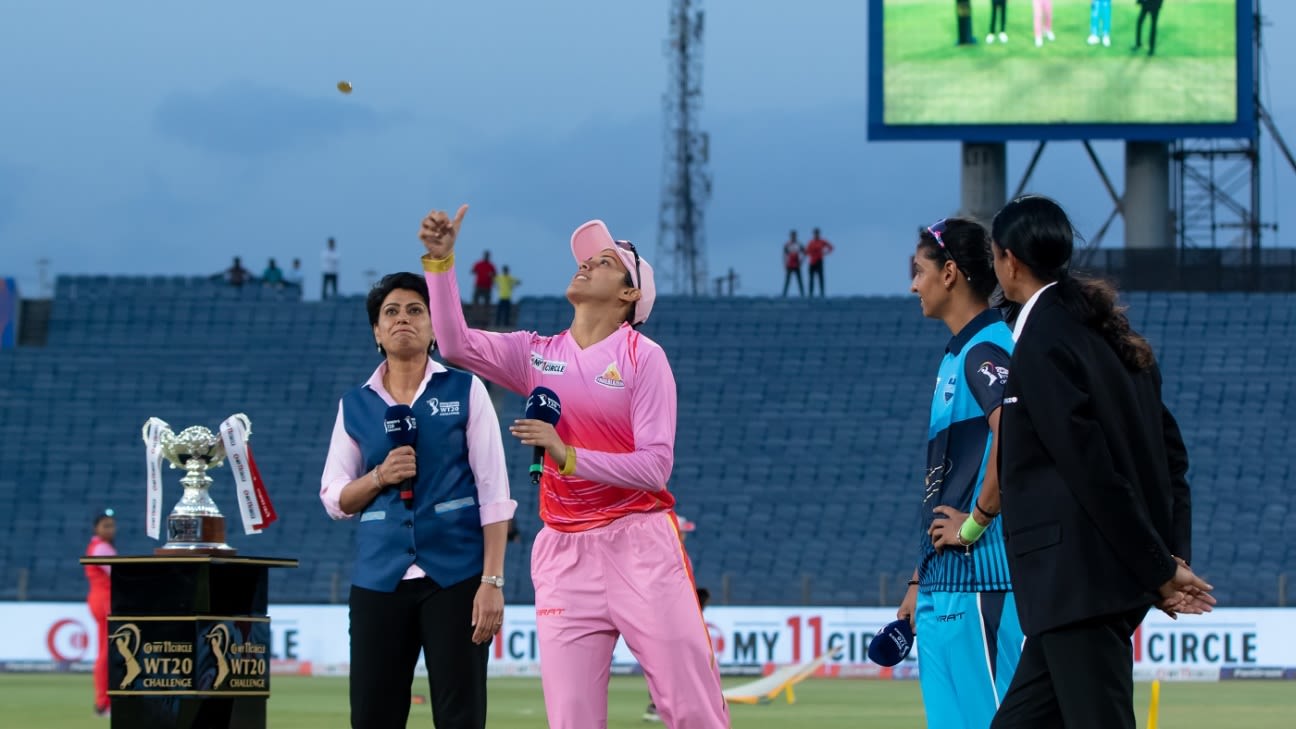 Share If you like it
At least eight of the 10 men’s IPL franchises will be bidding to own teams in the Women’s IPL. The BCCI is set to announce the winning cities along with the franchises when it opens the sealed bids on January 25.

ESPNcricinfo has confirmed that Mumbai Indians, Chennai Super Kings, Kolkata Knight Riders, Rajasthan Royals, Sunrisers Hyderabad, Punjab Kings, Delhi Capitals and defending IPL champions Gujarat Titans will be submitting bids. The two remaining IPL franchises – Royal Challengers Bangalore and Lucknow Super Giants – did not confirm whether they had bought the tender document and whether they would enter the bidding for the five-team Women’s IPL, which is scheduled to be launched in March.

The IPL teams are not the only entities to have bought the tender document, which the BCCI put on sale from January 3. Interested bidders have until January 13 to submit questions, with January 23 the deadline to submit the technical bids for evaluation, which the BCCI will conduct along with the Mumbai-based law firm Argus Partners.

The BCCI has listed 10 Indian cities and the venues in the tender, which allows a single party to bid for more than one city. There is no base price set, and bids will be accepted for a 10-year period (2023-32).

Among the eligibility criteria listed in the tender document, the BCCI has said the audited net worth of the bidder must be at least INR 1000 crore as of March 31, 2022. Consortiums or joint-ventures companies, the BCCI has said, are not eligible.

How will the bids be evaluated?
The BCCI has included a key clause in the selection of the winning bid, saying it would not be “obliged to accept highest monetary offer”. This is similar to the clause the ICC had laid down when it sold media rights for women’s global events for the 2023-27 period last year. The BCCI has stated it will look at the vision bidders have towards enhancing the profile and accelerating the growth of women’s cricket in India.

Listing the objectives it desired in a potential successful bidder, the BCCI said: “establishing a stable, successful, financially secure, long-term Franchise to participate in the League; ensuring the widest coverage and the widest possible audience for the League; assisting in the development of the game of women’s cricket in India at all levels; maximizing and enhancing exposure, wherever possible, for each of the official sponsors of the League; increasing and enhancing exposure for women’s cricket in India both within India and the rest of the world.”

The BCCI has earmarked March as the window for the WIPL in the tender. While the BCCI has not formally announced the dates for the inaugural season, it is expected to start around March 5 and finish around March 23.