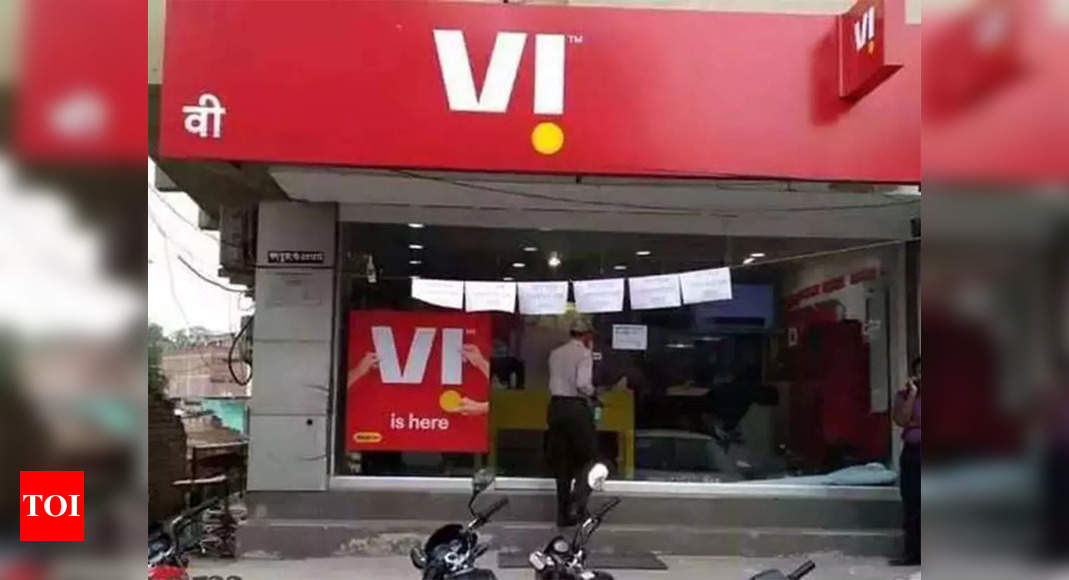 Share If you like it
Vodafone Idea, in an attempt to expand its retail presence in rural areas, has launched nearly 1,100 Vi Shops across 18 states. These Vi Shops are a new concept of ‘Digi-shops’ which will serve as one-stop service points for prepaid users in Tier 3 towns. Vi claims that these latest shops are designed with an initiative to serve, engage and connect with the growing rural population. The company has adopted this strategy to not only get closer to rural consumers but will also help Vi to increase its retail footprint. Here are all the details about the newly launched Vi Shops:
Vi Shops: New locations
The latest Vi Shops have been launched across multiple towns in Andhra Pradesh, Bihar, Chhattisgarh, Goa, Gujarat, Haryana, Jharkhand, Karnataka, Kerala, Madhya Pradesh, Maharashtra, Odisha, Punjab, Rajasthan, Tamil Nadu, Telangana, Uttar Pradesh and West Bengal.
Vi Shops: What will it offer
Vi has introduced these new shops with the intent to deliver a uniform Vi experience to local customers as well as enable quick support and handholding. These Vi Shops have been rolled out in the last three months.
The modern design of the new format Vi Shops is in line with signature elements that define existing Vi Stores in urban locations. Vi Shops offer the entire bouquet of Vi prepaid products and services and enable an enhanced customer experience and closer engagement.

Highlighting the objective behind this retail expansion initiative, Abhijit Kishore, COO of Vodafone Idea Limited: “Our experience and customer research indicate that there is still a large segment of customers, beyond metros, who prefer the comfort and familiarity of face-to-face service. To enable the large rural population to be part of the digital revolution, we have taken a renewed approach to our rural retail strategy by introducing the concept of Vi Shops across multiple small towns and tier 3 markets.”
Kishore added: “The launch of nearly 1100 Vi Shops within such a short time frame is one of the fastest retail expansions in the country. This will help us get closer to our customers providing them convenience and simplicity in accessing service through trained personnel in welcoming surroundings.”
Also Watch:

Smart lock on Android phone: What it is and how to use