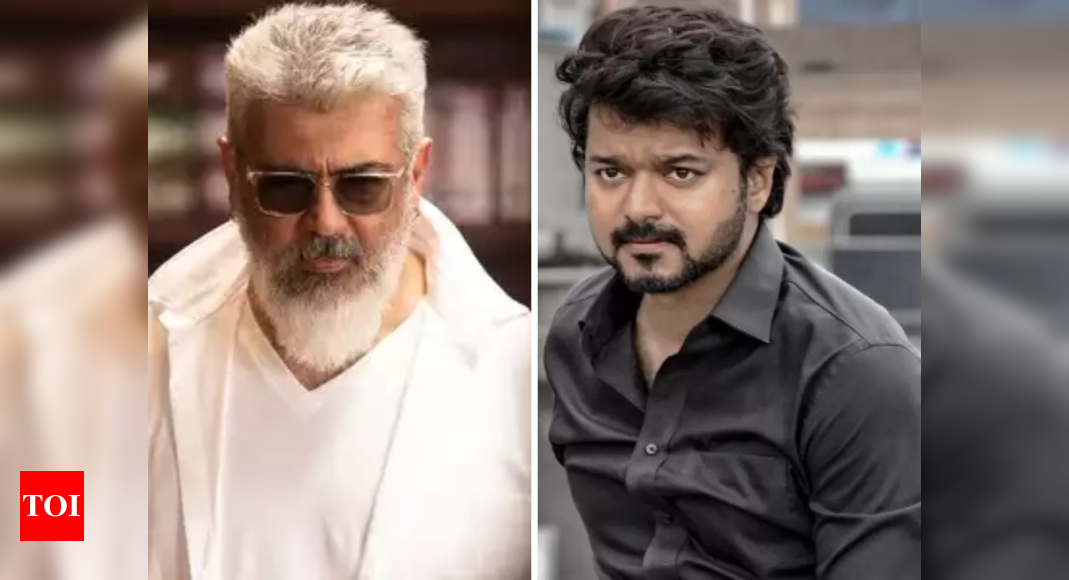 According to trade experts, the release of the Bollywood film ‘Pathaan’ in Tamil Nadu in Hindi and Tamil, has made the audience interested in a new movie release. With Shah Rukh Khan and Deepika Padukone starrer getting more response in Tamil Nadu, the two Tamil films have started to plummet slowly.

Both films are set to make their digital premiere on OTT on February 10.