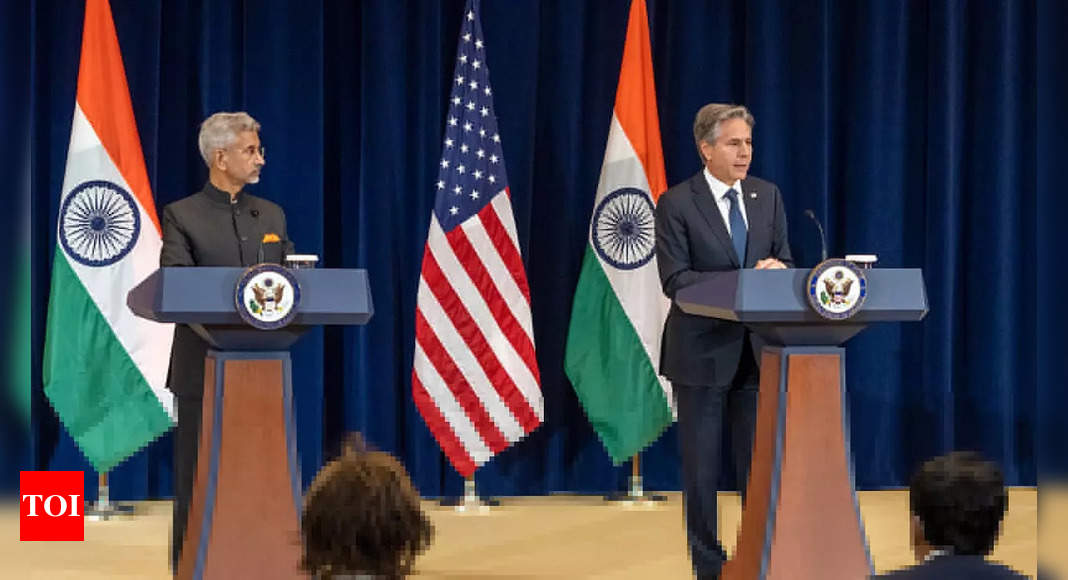 Share If you like it
WASHINGTON: Papua New Guinea and its foreign minister Justin Tkatchenko do not immediately jump out of foreign policy line-up of concerns in New Delhi or in Washington. But in course of his ten-day visit to the US, India’s external affairs minister S Jaishankar met Tkatchenko in the US capital on Wednesday to discuss “our ongoing cooperation with the Pacific Islands” and “next steps for taking it forward in the coming days.”
The meeting took place on the sidelines of the first-ever US-Pacific Island Country Summit hosted by the Biden administration in what is seen as a belated recognition that China has stolen a march in strengthening ties in the region. While no US President has ever visited a Pacific island nation, China’s President Xi Jinping visited Fiji in 2014 and Papua New Guinea in 2018. China’s foreign minister Wang Yi has also visited several island nations in a region that has become a hotbed of US-China rivalry.

Very nice to meet FM Justin Tkatchenko of Papua New Guinea.Spoke about our ongoing cooperation with the Pacific I… https://t.co/HvObGlxBw7

India, which has long-standing relations, including ethnic ties, with some Pacific countries, notably Fiji, is now coordinating with US in energising ties with a clutch of nations that have long been seen as minor players in foreign relations. “India meets with a Pacific Island nation. This is how great powers think and act: globally,” noted Derek Grossman, a national security analyst at the Rand Corporation.

The US itself was caught napping in the region when China made startling inroads into Soloman Islands, signing a security pact that rang alarm bells in Washington. The US rushed a senior official to the region and began engaging with other Quad partners, including India, on how to offset China’s growing influence, resulting in a Washington summit that otherwise would never have happened.

Appreciated meeting with senior members of US Congress who are committed to strengthening our partnership. Appris… https://t.co/fRfXSZGK1t

President Biden himself is expected to address the summit at the State Department on Thursday and later host a dinner for leaders at the White House. The Pacific Island leaders are also scheduled to meet House Speaker Nancy Pelosi, Commerce Secretary Gina Raimondo and US business leader, between two days of confabulations at the State Department. US climate envoy John Kerry is scheduled to hold a climate roundtable with the leaders of nations profoundly affected by climate change.

US and India now make no secret of the fact that they are coordinating actions on many of these issues. “Our ties now truly influence the important debates and concerns of the world,” Jaishankar tweeted on Wednesday after meeting US Secretary of State Antony Blinken and National Security Advisor Jake Sullivan, listing the Ukraine conflict, its fuel-food-fertilizer implications, the Indo-pacific, resilient supply chains, climate change, and the next G-20 summit that India will chair among the topics discussed.
Jaishankar also met several US lawmakers and participated in an executive round table hosted by the US-India Business Council, noting after the latter that the “bullish sentiment on India was on clear display.” 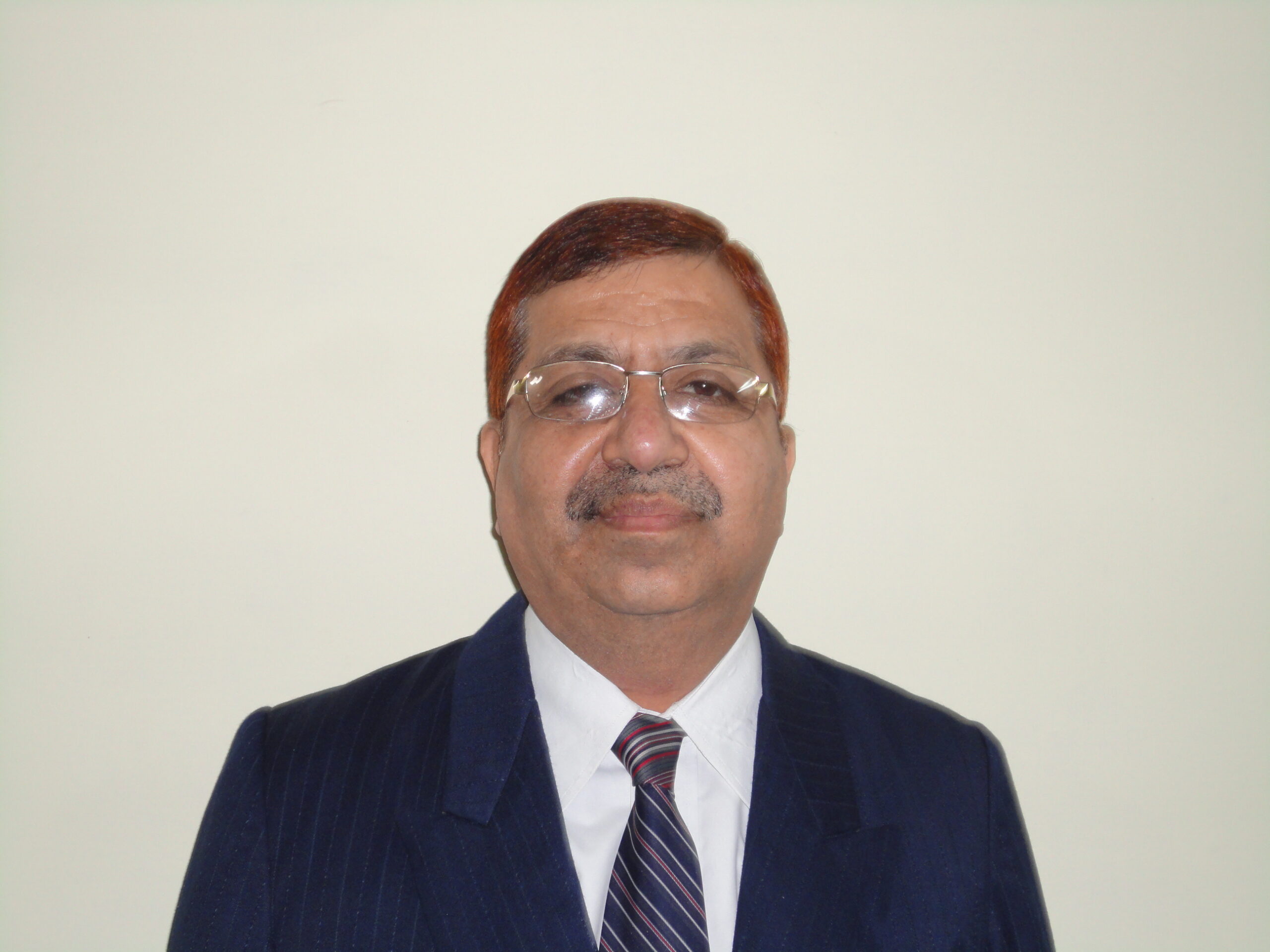