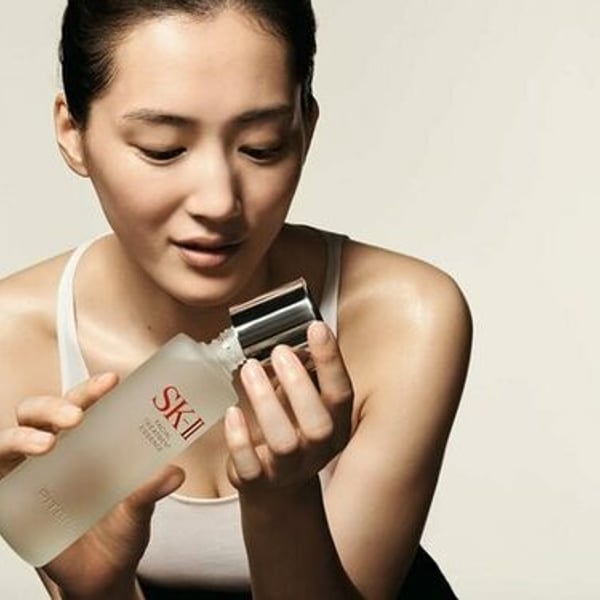 P&G‘s sales volumes fell 6% in its second quarter ended Dec. 31, led by declines in the company’s grooming business, which includes brands like Gillette and Braun, and its fabric & home care division, which includes Tide, Ariel and Mr. Clean.

P&G, like other consumer goods companies, has hiked prices multiple times to cover soaring transportation, commodity and labor costs, as well as the impact of a stronger U.S. dollar on its overseas revenue.
While the price hikes have been met with less pushback compared to discretionary products, customers have still bought fewer of its products.

P&G is the first major consumer staples company to announce December-quarter results, and analysts at Alliance Bernstein said its results may not “bode so well” for its peers.

The maker of Pampers diapers sees the United States, its largest market, as relatively strong, while consumers in China, its second-biggest market, have yet to bounce back following the Covid lockdowns.

P&G’s store brand competitors in Europe, where shoppers are buckling under inflation, have also raised prices more slowly than the company, Chief Financial Officer Andre Schulten said, adding to pressure to sales in the region.

Schulten said on a media call that half of the company’s drop in sales volumes was driven by a fall in consumption, while the other half was due to inventory reductions in Russia and China. P&G has announced some price increases that go into effect in the next couple of months, he added.

“We don’t see significant shifts that are notable even in the private label side,” Schulten said, regarding U.S. consumers. “We’re confident the consumer is going to hold up well over the next few quarters.”

Schulten added that, “in terms of peak pricing,” P&G’s large price increases were in the last fiscal year. “We’re also still passing through some of the cost pressures via incremental pricing around the world.”

Average prices across P&G’s product categories rose 10% in the quarter compared to a year earlier.
P&G said organic sales in China were down 7% due to COVID lockdowns and weaker consumer confidence. Schulten added that China’s re-opening has not had an impact yet on consumption.

“None of us globally really understand what the recovery rate in China is going to be,” said CEO Jon Moeller.
P&G’s high-end SK-II skincare brand, popular in Asia, saw COVID-related declines.

The company said it expects fiscal 2023 total sales to range between flat to a 1% drop, compared with its previous forecast of a 1% to 3% fall. It maintained its annual earnings forecast of flat to a 4% rise.
The company’s shares were down 1.2% to $143.74.

P&G said net sales fell 1% to $20.77 billion in the quarter, hurt by the impact of a stronger dollar on overseas revenue but beating Wall Street expectations. It’s the company’s first fall in quarterly net sales in a little over five years, according to Refinitiv data.

Analysts’ on average estimated sales of $20.73 billion, according to IBES data from Refinitiv.
The company’s earnings per share of $1.59 was in line with analysts’ average estimate.
Schulten said that P&G does not “see much change in retailer conversations” as they look to push through price increases.

“I think everybody understands that we are still recovering costs,” Schulten said.

U.S. consumers also buy a lot of P&G’s new products, such as its premium-priced Dawn Power Wash, which sprays a continuous stream of detergent, Schulten said.