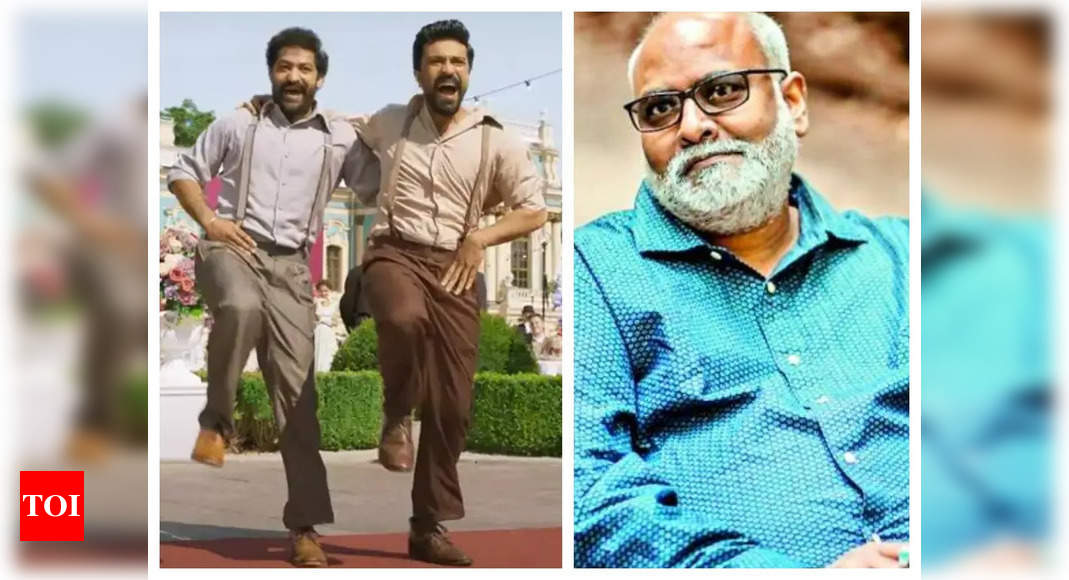 Share If you like it
Now that most of the American awards ceremonies are over, the RRR team is back in India. They now await the final Oscar nominations announcement on January 24. Thereafter the core-team of RRR will leave for Los Angeles to begin lobbying for the 95th Oscars ceremony on March 12.

A source close to the RRR team reveals, “They are pretty sure they will be nominated for at least a couple of Oscars. Keeravani sir’s song Naatu naatu is sure to get the nod. And RRR has a strong chance of being nominated in the Best International Feature category. However RRR has very stiff competition in the international category from Argentina’s Argentina 1985, Belgium’s Close and Germany’s All Quiet On The Western. So all eyes are on Keeravani.”

Even if RRR gets nominated for only the song Naatu Naatu the whole team including Ramcharan, NTR Jr, Rajamouli and Keeravani will fly to LA to promote the song.

Says Keeravani, “Yes, we are getting ready to go back to LA. Barely have we returned from a series of awards ceremonies than it is time for the Oscars. Whether we win or not, we will be there.”