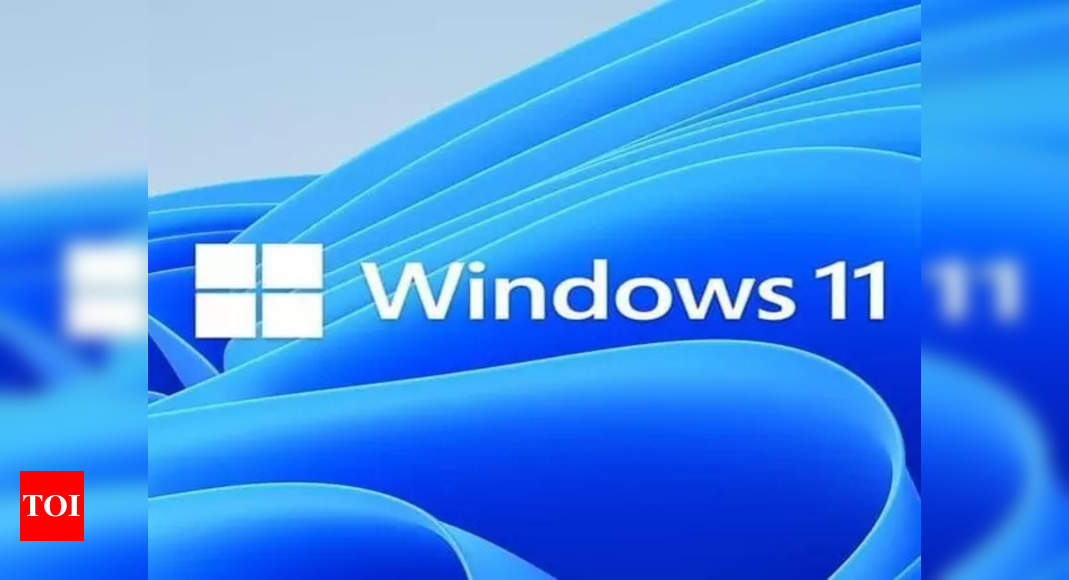 Share If you like it
Microsoft recently rolled out the new tab interface for Windows 11 File Explorer. But, it appears that the company is not done yet with the File Explorer redesign. WindowsCentral has reported that Microsoft is working on several areas of the Windows File Explorer to give it a modern touch based on the overall design language of the operating system. Along with that, the company is also expected to make more functional changes like deep OneDrive and Microsoft 365 integration, layout changes and more.
Windows 11 File Manager update: What’s new
According to the report, the internal mock-ups reveal a newly redesigned header with a newly redesigned file directory box, a new Home button, and an updated search box. Currently, the File Explorer has New, Copy and Paste as the header buttons and the report suggests that these buttons will be moved into the file or folder below the header.
Home section is also getting an update
Based on the mock-ups, the Home section of the File Explorer will also be getting some changes. It will offer Microsoft 365 integration along with a dedicated recommended files feed at the top. Somewhat similar to what we see in the Windows 11 start menu, except for the fact that it will be limited to files.
Other changes that are expected
In addition to these, File Explorer is also expected to get a new modern highlight button at the left plane. The Windows 11 File Explorer is also expected to get a new ‘details’ page with a complete overhaul to its design compared to the previous design. It does not end here, Microsoft is also working on tagging feature for File Explorer, similar to macOS Finder that will allow users to tag some similar files and find them easily, also a feature Microsoft should have added ages ago.