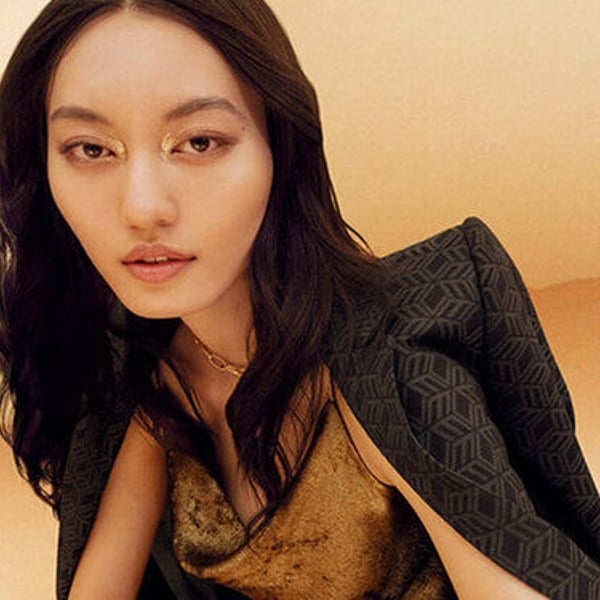 Inter Parfums Inc. announced on Monday a double-digit revenue growth the full-year 2022, on the back of record fourth-quarter sales at the global perfume maker and licensor.

“As we reported earlier this month, the fourth quarter of 2022 was exceptionally strong, ushering in the best year in our history. In the final quarter of the year, our four largest brands, Montblanc, Jimmy Choo, Coach and Guess generated sales gains of 50%, 78%, 82% and 28%, respectively, compared to the same period one year earlier,” said ​Jean Madar, chairman and chief executive officer of Inter Parfums.

“The year-over-year gains, in both euro and dollars, are all the more impressive considering our new product pipeline was dominated by flankers and extensions. However, we did bring to market several entirely new lines, including our first ever Moncler duo, Kate Spade Sparkle, Singulier by Boucheron and Open Road and Wild Rose by Coach,” continued Madar.

The company said it witnessed a 58% increase in U.S. based sales driven by its newer brands, Donna Karan and DKNY, which it took over in August and contributed to 14% of its sales growth, in addition to the continued sales of established lines.

“Our like-for-like growth of 47% on the balance of the portfolio reflects the launches of Uomo by Guess and Alibi by Oscar de la Renta, plus numerous extensions across our mid-sized brands, and the continued success of Ferragamo, which entered its second year with us in the fourth quarter,” added Madar.

Looking ahead, the company said it plans to roll out new pillars for Kate Spade, Coach and Moncler within Europe. For the U.S., it will debut its first men’s scent for MCM, plus new flankers for the most popular DKNY Be Delicious, Ferragamo, Guess, Oscar de la Renta, Abercrombie & Fitch and Anna Sui collections.

The company also reiterated its full-year 2023 guidance of $1.15 billion in net sales for earnings per diluted share of $3.75 during the 12 months.