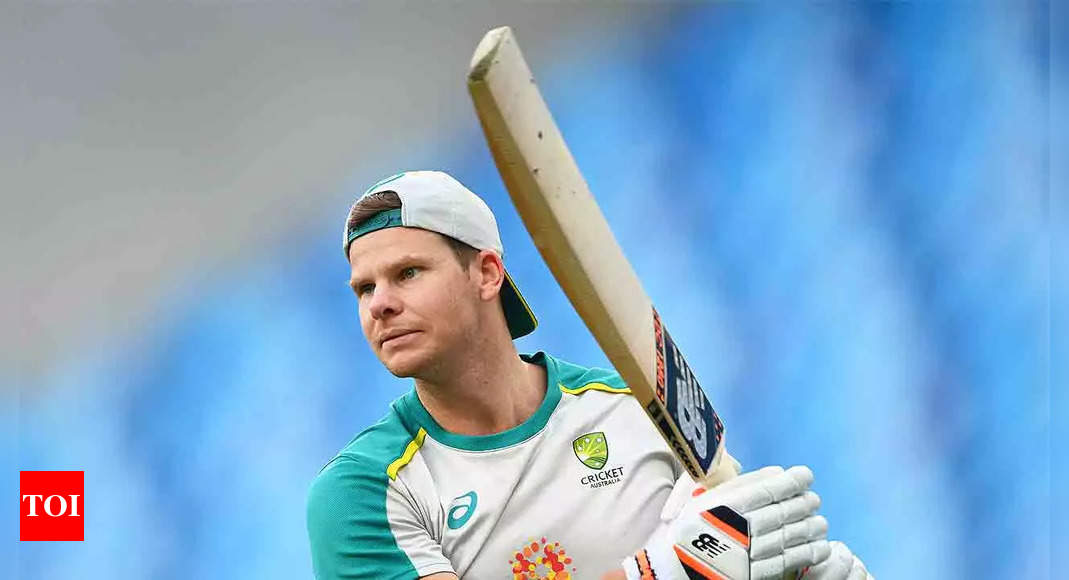 Share If you like it
SYDNEY: Legendary Australian wicket-keeper Ian Healy has questioned the national selectors for not considering Steve Smith in the role of an opener in white-ball cricket.
Smith, 33, has notched up 328 runs in four innings for the Big Bash League (BBL) side Sydney Sixers, scoring 36, 101, 125 not out and 66.
Healy says it is difficult to ignore Smith’s credentials as opener, especially since David Warner and Aaron Finch are nowhere near their best.
Finch retired from ODIs late last year after a miserable season, which also saw the hosts exit the T20 World Cup at home prematurely.
Healy also compared Smith with the legendary Don Bradman and said it was a “privilege” watching the cricketer bat.
Asked whether he would like to see Smith open in the shortest format, Healy said, “Definitely, how could you not?”
“Who opened with (David) Warner in the T20 World Cup? It was Finchy (Aaron Finch) who was captain. Both Warner and Finch aren’t playing anywhere near as well as Smith, so he overtakes both of those in my eyes with the way he’s batting now,” Healy told Sportsday NSW on Wednesday.
The 58-year-old added that not just T20Is, the selectors should consider Smith for the opener’s role in the 50-over World Cup in India next year.
“We don’t play many international T20s so hopefully he’s doing this (scoring big in BBL) in the lead-up to the next World Cup. Even in the 50-over game I’d be opening with him as well.”
Healy indicated that very few batters in Australia came anywhere close to Smith in terms of technique.
“I feel like it’s a privilege watching him. When he gets out, seeing how hard the others are doing it, the discrepancy between him and the rest is unbelievable, it’s very Bradman-like.
“He’s just doing it so easily and how he’s done it, he’d have a technical idea of what he’s doing — he’s talking grip and everything like that, but I like his feet, his feet are still and his head is still.
“When he played at his best maybe three years ago or four years ago, he was walking all over the place but when the bowler delivered the ball he was dead still, and his feet were set.
“He’s finding the middle of the bat incredibly often and it feels like a privilege watching him play like this, he wasn’t doing it six months ago.”