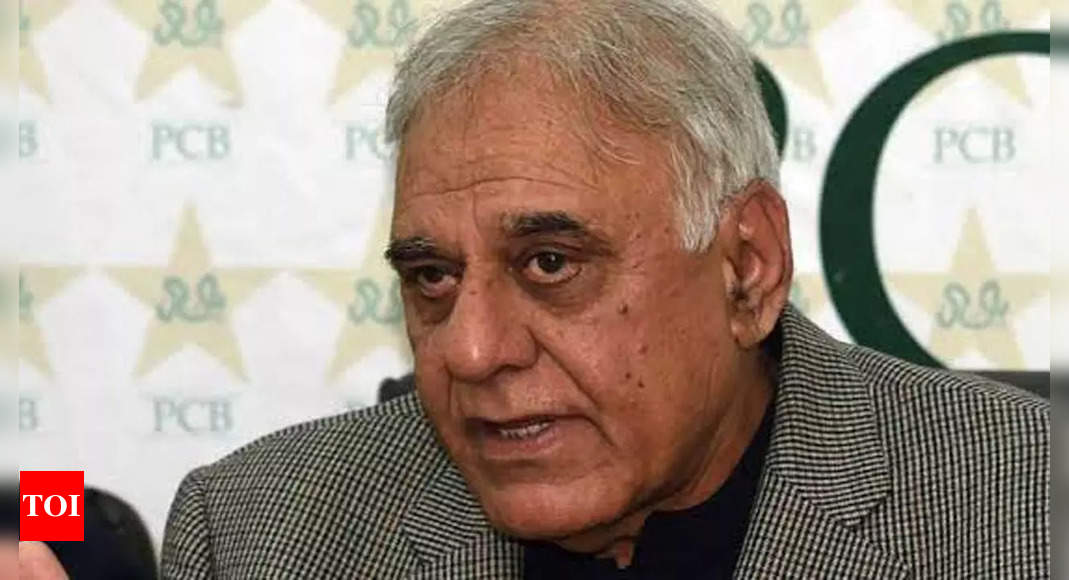 Share If you like it
KARACHI: Pakistan‘s former batter Haroon Rasheed has been appointed as the chief selector of the national selection committee.
Najam Sethi, the chairman of the Pakistan Cricket Board (PCB), told reporters in Lahore on Monday that Haroon will be heading the new selection committee but the remaining members would be decided later.
Haroon, 69, was also named on the 14-member cricket management committee to run the PCB, on December 22, by the patron-in-chief of the board, Prime Minister Shahbaz Sharif.
“Haroon has now resigned from the management committee as we don’t want a conflict of interest as he is now chief selector,” Sethi said.
Haroon who played 23 Tests and 12 ODIs for Pakistan had retired as Director of the High Performance Centre of the PCB last year.
He has held many other positions in the board including chief selector, manager of senior and junior teams and also head coach of senior and junior teams.
The cricket management committee had named Shahid Afridi as interim chief selector soon after coming into power, and Sethi had wanted him to continue on a long-term basis but the former all-rounder refused, insisting he had a lot of commitments with his foundation and charity work.
Sethi also made it clear that negotiations with Mickey Arthur were still going on and in the next two or three days a final announcement would be made on the new head coach of the Pakistan team.
“I want to make it clear I am in direct negotiations with Mickey and I think 90 percent of the discussions. We have covered many areas and very soon we may give you good news.”
“If Mickey comes he will be making his own team and we will only find out how much we need to pay them and this matter will be resolved in 2-3 days.”
Arthur was also head coach of Pakistan between 2016 and 2019 and his contract was not extended after the World Cup by the management of chairman, Ehsan Mani.
Arthur is now working with an English county, Derbyshire.