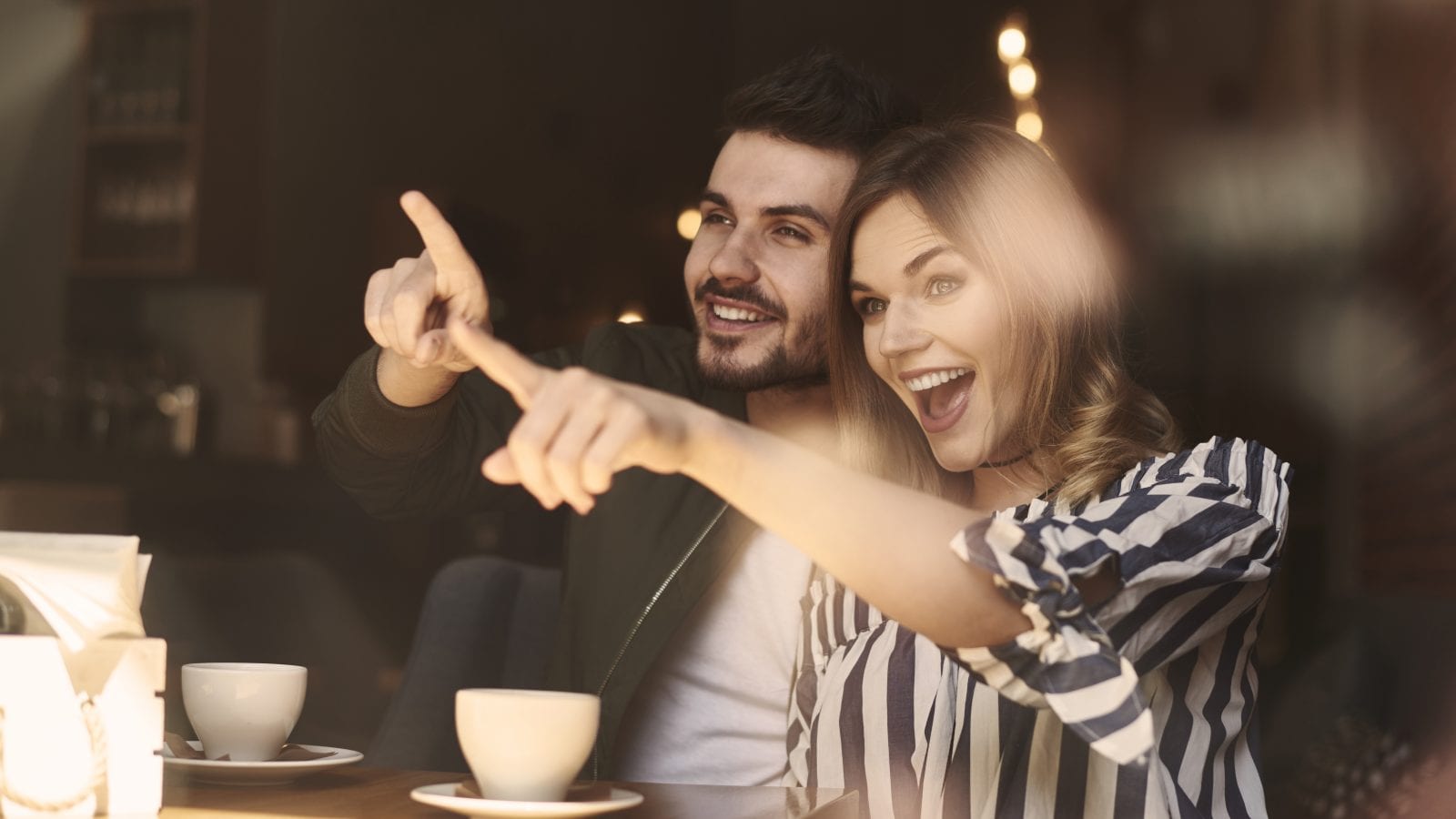 India’s most downloaded dating app, QuackQuack, studied 12000 of its users from tier 1 and tier 2 cities, ranging between 25 and 35. The dating and friendship app asked the survey participants what makes them hit like on one person’s profile while passing on another. A whopping 59% of these men and women declared that the ones they choose to ignore almost always exhibit something that poses as a deal-breaker for them. Trying to understand these determining deal-breakers or non-negotiables, as you may, the app asked these young daters to elaborate. Here is what the study shows; almost 24% of the daters above 30 will pass on a person based on their job and educational qualification. The survey result also shows that ignoring to mention these basics in your dating profile will also lead to more rejections.

Ravi Mittal, founder and CEO, says, “From the approximately 24 million chats exchanged last month, we noticed age and differing moral values to be the most frequently mentioned non-negotiables for daters. Most daters are seeking genuine profiles to get serious with; we have recently launched a new feature that gives our users real-time data on the suspended accounts. This feature comes as an industry first move to show how the app takes swift action against suspicious profiles.”

34% of the daters from tier 1 and tier 2 cities said contradicting moral values and thought process is a deal-breaker. When the app asked them why, these daters mentioned that later in the relationship, these very differences in thinking might become the root cause of conflicts and eventual breakups. Additionally, they voiced that dating someone who does not understand or respect your morals is not a delightful experience.

The green-eyed monster is not a good look

Excessive jealousy was deemed a deal-breaker by more than 37% of daters on the app. These daters, ranging between 25 and 30, mostly working professionals, expressed that unreasonable jealousy in a person almost inches towards obsessiveness can indicate more serious issues at play. It can lead to trust issues and your partner aiming to control your life.

Age is not just a number for some daters

Age can be a non-negotiable for women. Around 26% of women aged between 26 and 29 disclosed passing on men who were five years or older than them. In contrast, the survey shows that women above 30 are more likely to hit like on a man’s profile, even if they are five to six years older. The age of a man can be a deal-breaker for women, but that depends on their own age.

Where do you live?

Location was found to be another non-negotiable among the daters from Tier 1 cities. 22% of men from the metropolitan cities of Delhi and Bangalore admitted not dating women from other locations. For 13% of these users, it is because they don’t want to commit to a long-distance relationship. For the remaining 9%, it is largely because of the difference in the ways of life of city dwellers and people from the suburbs.

The app’s survey shows that 29% of men and women said infidelity is an absolute deal-breaker. A portion of these people mentioned they even pass on people who have cheated on their exes, evaluating the chances of them repeating the same. They expressed how trust is one of the founding pillars of any relationship, and knowing that a person has broken someone’s trust in the past, they can’t imagine being in a genuine commitment with such people, even if that seems unfair.

Addiction is a deal-breaker

The survey results show that 21% of people from tier 1 and 2 cities find addiction a non-negotiable while looking for a match. They think of it as an “unattractive and unhealthy trait” in a person, and the daters looking for an exclusive and serious relationship don’t want to commit to someone who smokes or drinks their way through life.

On an obvious note, 39% of daters in the app mentioned genuine connections on dating apps are a huge turn-on. From the recent study, it was found that most app users are looking for serious and exclusive relationships over casual dating.

Lifestyle Desk
Our life needs a bit of style to get the perfect zing in the daily routine. News18 Lifestyle is one-stop destination for everything you need to know a…Read More