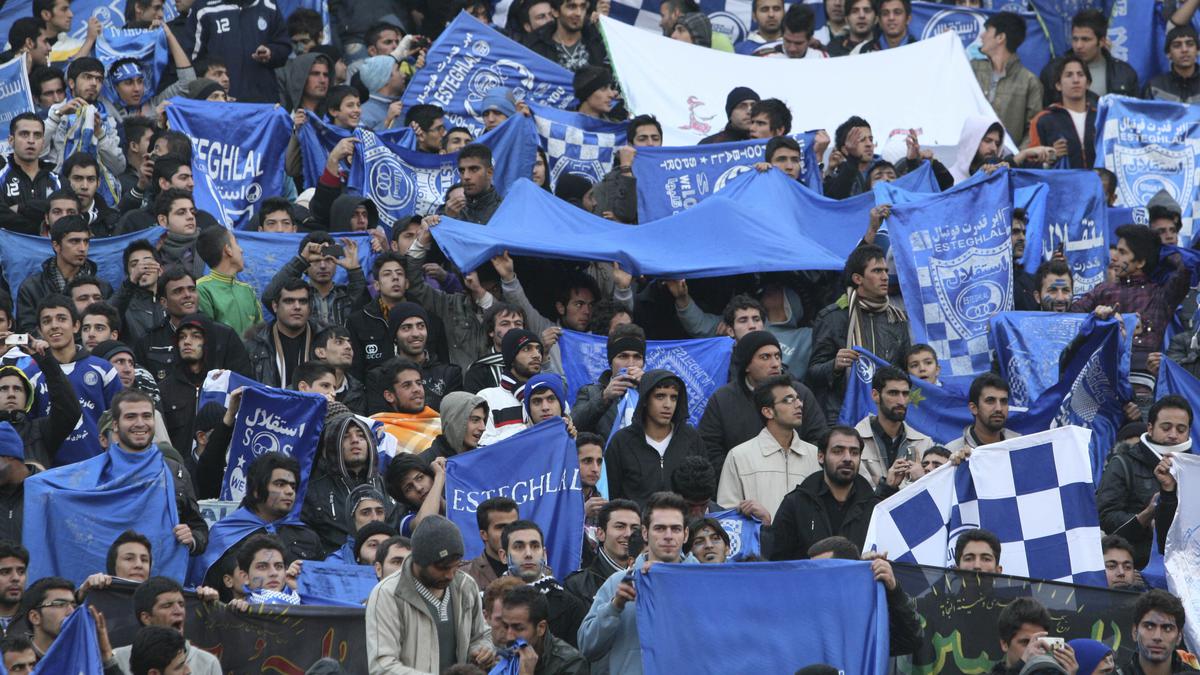 A Brazilian player who was paralyzed after a collision during a game believes his legal case was a landmark for football even though the sport’s highest court dismissed a claim for compensation against his former club.

Leandro Padovani lost his claim against Iranian club Esteghlal — where he was injured in 2018 — at the Court of Arbitration for Sport, the global players’ union FIFPRO said Tuesday.

However, Padovani and FIFPRO said it was also a win because his case established that players can bring future personal injury claims to world football body FIFA.

“This is a relevant case for future generations of footballers,” Padovani told The Associated Press in a telephone interview from Brazil on Monday ahead of the court’s judgment being announced. “If another player gets hurt like me, there will be jurisprudence to protect (them).”

FIFPRO said in a statement it was “disappointed by the CAS’s decision that the club was not liable for the player’s career-ending injury.”

Padovani, who is now 39, moved from Brazil in 2012 to play in the Persian Gulf Pro League. Esteghlal was the defender’s fourth club in Iran.

He suffered a severe head and neck injury in a collision with a teammate during a match in February 2018, FIFPRO said, adding that Padovani’s neck was not immobilized properly.

“CAS said the club was not at fault, even though they transported me from the pitch to the hospital without any precaution and now I am quadriplegic,” Padovani told the AP.

Esteghlal “had no insurance policy to cover this injury — a measure that is common in many other jurisdictions and which should be mandatory across all professional football — leaving the player in an unacceptable and unthinkable position,” FIFPRO said.

Padovani’s case for personal injury compensation was dismissed by a FIFA disputes panel “on the basis that it was not competent to consider the claim,” the union said.

While CAS judges hearing Padovani’s case ruled he had not proven that the club’s actions had caused his injuries, they also decided FIFA should handle such claims in future, FIFPRO said.

“This is thus a significant decision for players injured by their club’s negligent treatment,” the Netherlands-based union said.

Padovani, who is married with a baby son, now competes in paraswimming and has targeted the 2024 Paris Paralympics.

“I had no insurance, no support from the club or FIFA,” he said of his legal case. “This is a watershed for very serious injuries.”