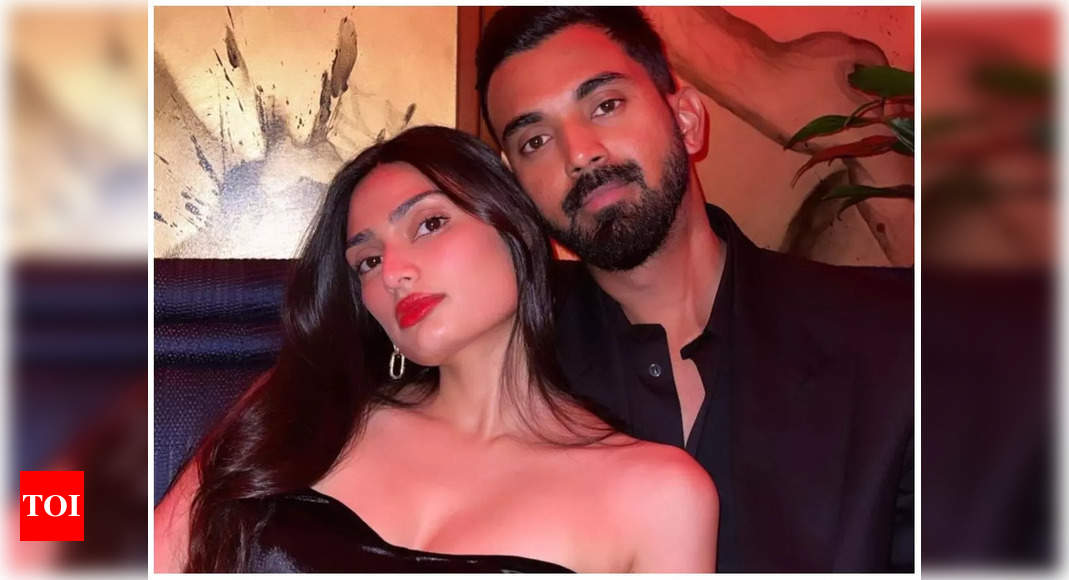 Share If you like it
Athiya Shetty and KL Rahul may have their dream wedding, but according to the latest reports, the couple will have to wait a while before they jet out on a romantic honeymoon.
If reports are to be believed, the couple will not be sailing away into the sunset, simply because they have to fulfil their work commitments. While Rahul is expected to join Team India on their next tournament, Athiya is reportedly set to launch her latest venture. KL, who skipped the series against Sri Lanka, is expected to join the team for their upcoming Border-Gavaskar Trophy which will begin on Feb 9, 2023.

Following the days of celebrations, the cricketer is reportedly expected to head back to the pitch to get practising.
Although there has been no confirmation on the same, previously, reports claimed that the couple had planned a romantic European getaway. Much like Virat Kohli and Anushka Sharma who snuck away to Finland for their romantic honeymoon, reports claimed that Athiya and KL also had a similar itinerary in the works. The couple was also rumoured to be visiting Italy and even the city of love – Paris.

ETimes has learnt that the wedding ceremony will begin at around 2.30 pm today with KL Rahul bringing the baarat to Athiya’s Khandala house. The couple will then proceed to take their pheras at 4:15 pm in front of their closest friends and family members.

The newlyweds are also expected to make their first appearance as husband and wife for the paparazzi later this evening.