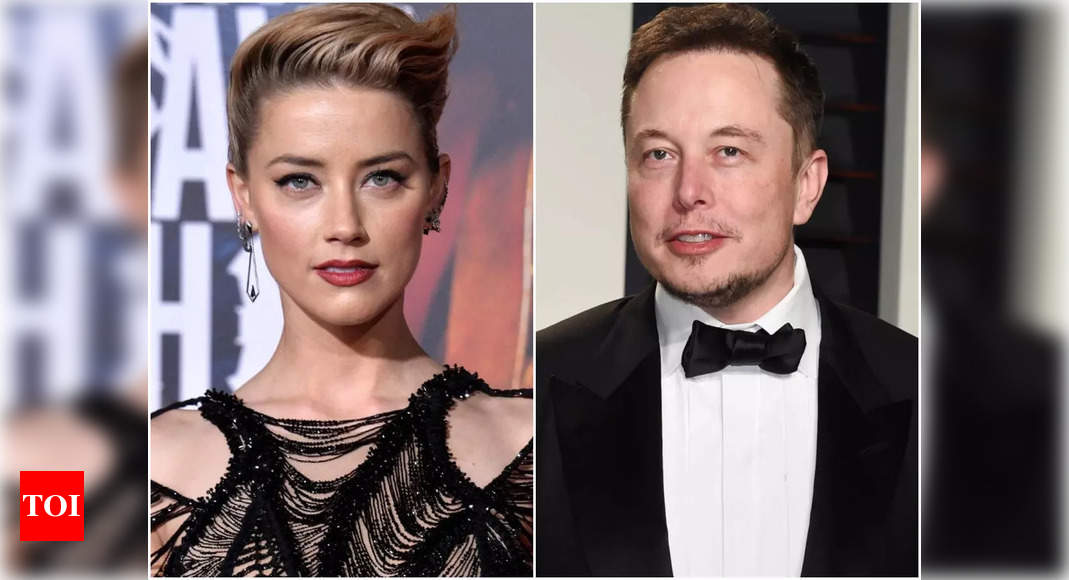 Share If you like it
Amber Heard got into a relationship with Elon Musk after she got a restraining order against her Johnny Depp and filed for divorce is known to all. Though Depp and Heard’s defamation trial ended in June, both the actors have been hitting the headlines for one or other reasons.

Recently, a woman who arrived as Elon Musk’s date at a party recounted an ugly encounter with Amber. Elon’s date agreed to come to the party as she knew that he and Amber are not together anymore. Upon seeing the woman at the party, Amber allegedly attacked her in front of a room full of people. The woman in the question told House Inhabit that Amber “grabbed me by the neck and started slashing my dress with a wine opened, like a maniac, screaming that she was going to ‘slit my neck’, for [expletive] her boyfriend.”

The woman named Gia added that one of Amber’s friends pulled the actress off her. She concluded by stating that the incident totally made evident that Amber still had a thing for Elon.

Meanwhile, the ‘Aquaman’ actress was spotted in Israel last week, dining at a Tel Aviv cafe with one of her staunchest supporters, journalist Eve Barlow, who was barred from testifying in the Johnny Depp defamation trial.